Posted on Jan 25 by Kaitlyn Robinson 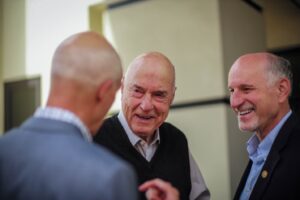 John Arrillaga (middle) at the grand opening of the 67-bedroom Arrillaga Family Center, which grew the Ronald McDonald House at Stanford campus from 47 to 123 bedrooms, making Silicon Valley home to one of the world’s largest housing facilities for medically fragile children and families in the world. He is pictured with RMHC Bay Area Board Director Brad Lyman (left) and Palo Alto Mayor Pat Burt.

Bigger Than Life: John Arrillaga’s Impact on Housing for Medically Fragile Children and Their Families in Silicon Valley

Arrillaga-Andreessen said in her post yesterday, “Few people demonstrate more powerfully the way that generosity’s impact outlasts the act of giving. He gave endlessly to his community, to others — both known and unknown to him — and set a powerful example to all of those around him to do the same.”

“Silicon Valley is home to one of the largest Ronald McDonald Houses in the world — John Arrillaga made that possible,” said Laura Keegan Boudreau, chief executive officer of RMHC Bay Area, which operates the 123-bedroom Ronald McDonald House at Stanford next to Lucile Packard Children’s Hospital. 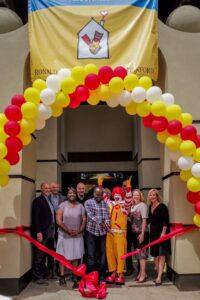 “Seeing John in action during our expansion project what a sight to behold,” said Bri Seoane, chief mission officer of RMHC Bay Area. “He had a vision, high expectations, and an eye for beauty. He believed that sick children and their families deserved beautiful outdoor spaces where they could relax and heal. If things weren’t done right, they were done again because he cared, because it was worth the expense and the effort. John was a big man, but he had a huge heart.”

When Lyman, executive managing director at Newmark, was named the 2021 Volunteer Fundraiser of the Year by the Association of Fundraising Professionals Silicon Valley, Arrillaga’s friendship and support took center stage in his acceptance speech.

“John is the person I called for advice along the way,” said Lyman, who played an instrumental role in the expansion of the Ronald McDonald House at Stanford from 47 to 123 guest rooms. “One day I was talking to John on the phone, and he abruptly said, ‘I’ve got an idea – I’ll call you back.’ Twenty minutes later he called back and said, ‘I got it.’”

“I said, “You got what?’” Lyman recalled in his speech. “His response was, ‘I got you the land next door.’”

Because of his strong connection to his alma mater, Stanford University — where he built and donated more than 200 projects and buildings, along with $151 million dollars and 57 fully endowed scholarships — Arrillaga inspired a land donation from Stanford that allowed RMHC Bay Area to build 67 more rooms, adding the Arrillaga Family Center to the Charity’s campus on Sand Hill Road in 2016.

“John Arrillaga is quite literally part of the fabric and spirit of Ronald McDonald House at Stanford,” Boudreau said. “Because of John Arrillaga, we can help thousands more medically fragile children and families every year find comfort and support just moments away lifesaving medical care.”

“Giving back and making a difference goes beyond financial contributions,” Lyman said. “It’s about the relationships you build long-term and being part of something bigger than yourself.” 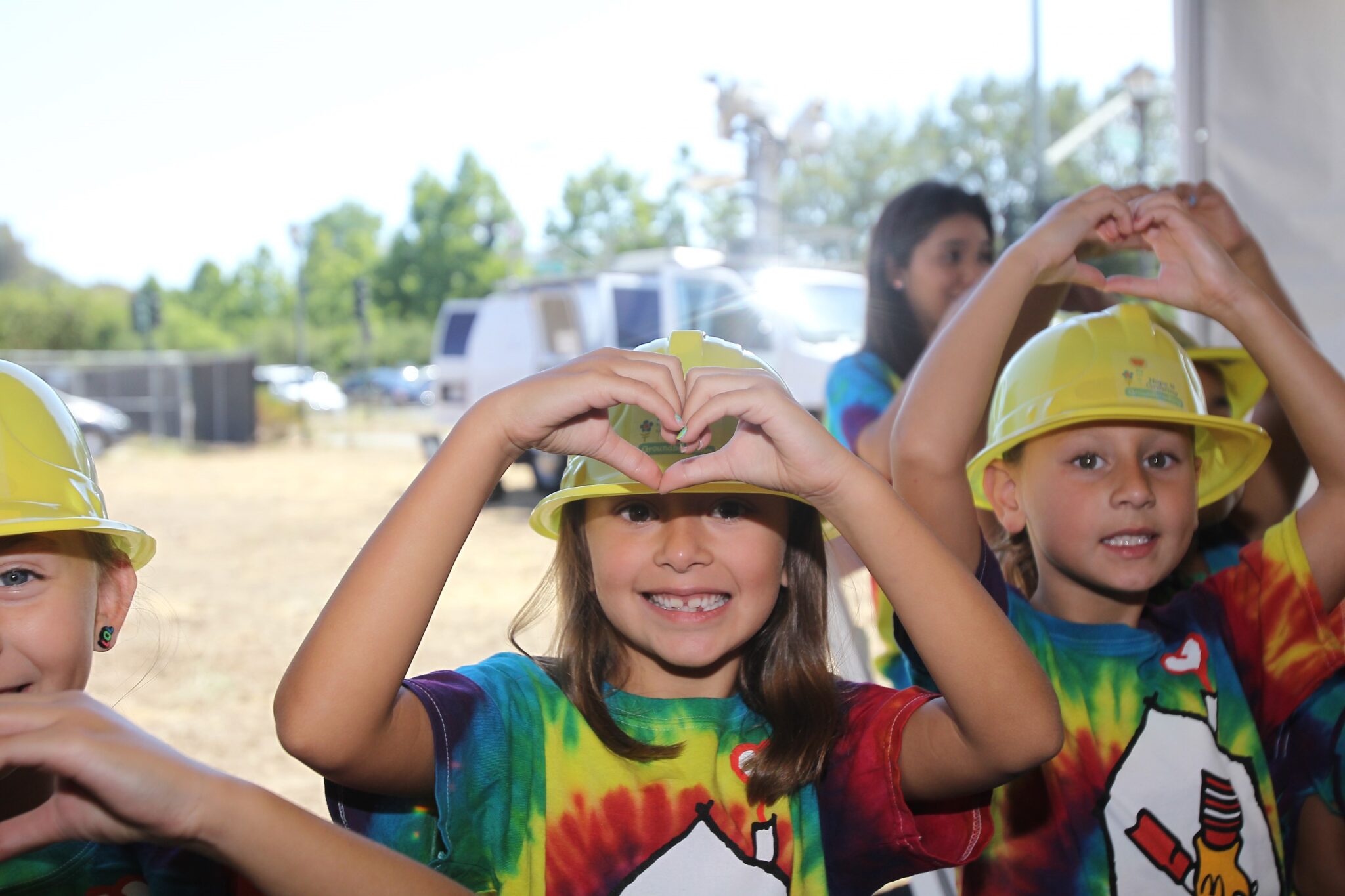 For more information about and to register for his celebration of life email johnmemorial@gmail.com.