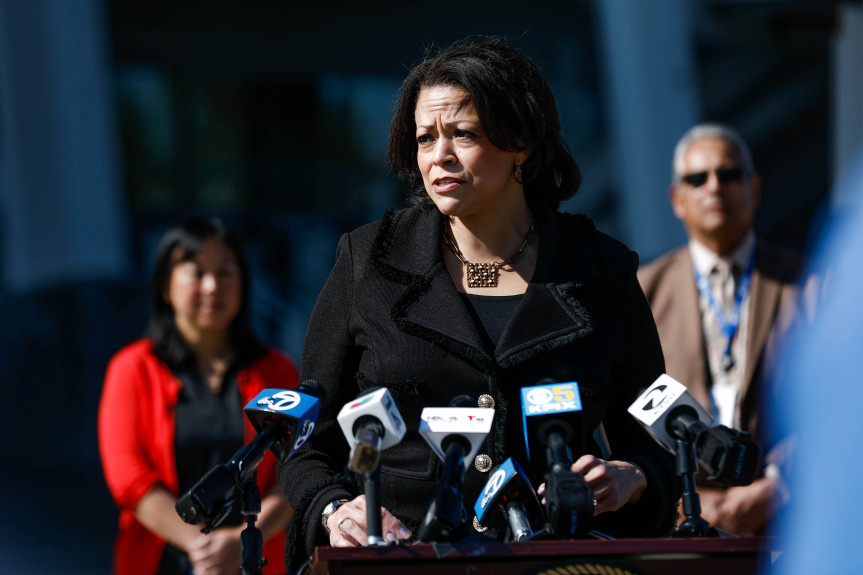 Posted on Jun 18 by Nicole Williams

For years, a type of charitable fund enormously popular with Silicon Valley’s technology elite has fueled gripes about instant tax breaks for the rich without requirements they make annual donations to needy causes.

Now, the economic devastation wrought by the COVID-19 pandemic is spurring change.

“I think it is kind of ridiculous that all this money is sitting in these funds,” said Morris Pearl of New York, former managing director of investment firm BlackRock and chair of the Patriotic Millionaires, which supports policies to shrink the wealth gap between rich and poor. “The people already got the tax benefit, and the money hasn’t done any good in the world yet. It’s subverting the purpose of the tax break.”

Pearl’s group has called on Congress to approve a three-year requirement that charitable funds give out more annually, which they hope to get added to a second pandemic stimulus bill. They argue it could make $200 billion available for pandemic relief at no cost to taxpayers.

The proposal would double what the country’s 86,000 private charitable foundations must give out annually to 10%, and impose the same requirement on its 728,000 donor-advised charity funds, which have become all the rage in Silicon Valley. Donor-advised funds, managed by investment firms and foundations for donors who advise how they are spent, aren’t required to give any minimum annual amount to charitable causes.

No philanthropy in the country embodies both the mounting popularity and criticism over donor-advised funds more than the Silicon Valley Community Foundation. Before he resigned in 2018, the Mountain View foundation’s founding former president Emmett Carson had over a decade grown the little-known charity managing $1.7 billion in assets into a philanthropic powerhouse managing $13.5 billion in assets and distributing $1.3 billion to nonprofits. Much of that growth was in the foundation’s 2,000 donor-advised funds.

Among the billionaires the Silicon Valley Community Foundation has counted among its donor clients are Facebook CEO and co-founder Mark Zuckerberg, Netflix CEO and founder Reed Hastings and Twitter co-founder Jack Dorsey, according to a Forbes analysis.

Donor-advised funds have seen a surge in popularity over the last dozen years, particularly in Silicon Valley, where newly minted tech millionaires could get an immediate tax break from, say, an IPO windfall, while figuring out which causes they’d like to support on their own time.

During his time at the community foundation, Carson vigorously defended its donor-advised fund strategy, noting its own fund-holders were voluntarily averaging payouts of nearly 16% a year, more than three times the foundation requirement of 5% annually.

With the current pandemic and economic swoon, however, fund critics say nonprofits can’t wait for tomorrow.

“We really had to think about how we keep everything going without the usual support systems of our volunteers and fundraising,” Boudreau said.

Under new President Nicole Taylor, the Silicon Valley Community Foundation took the unusual step of reaching out this year to its 2,000 donor-advised fundholders and asking them to give to special relief funds set up to help nonprofits with the pandemic, rather than waiting for donors to say how they wanted to give.

“Years back, I think we would have shied away from being direct with our donors and donor-advised fundholders,” said Alex Tenorio, the foundation’s vice president of fundraising and business development. “We did put out the call some weeks back that we did want folks to step up the philanthropy.”

That helped the community foundation, which gave out $1.4 billion in 2018, including $384 million in the Bay Area, distribute $157 million in pandemic relief to support needy people, Bay Area nonprofits and California small businesses.

A $30,000 grant from the relief funds was a godsend for Ayudando Latinos A Sonar, a Half Moon Bay nonprofit that provides social services to the immigrant community working in the region’s agriculture industry, allowing it to bring an outreach manager on board full time and boost case management to families.

“That grant has really helped us to weather the storm,” said Executive Director Belinda Hernandez Arriaga.

But others in the philanthropic world like Pearl say it isn’t enough for fund sponsors like the community foundation to just ask donors to be more generous. He says their sponsors have a financial incentive in management fees not to spend them down.

“They get a small percentage every year,” said Pearl, who spends about half of his $400,000 donor-advised fund every year. “It’s in their interest to not have the money spent.”

Foundation donors who agreed to speak about the latest outreach said they already were talking to their advisers at the foundation about additional causes to fund this year.

Susie Richardson, a Palo Alto retiree who supports causes helping education and the homeless and has ramped up her donations this year, said she understands the controversy over donor-advised funds but isn’t sure annual-giving mandates are the answer. Money in the funds is permanently committed to charity, she noted, and many fundholders want to “distribute with a more long-term view.”

“There’s an understandable frustration when people are trying to make the world a better place and they see money that’s not being invested,” Richardson said. “It strikes me as something reasonable people can agree to disagree on.”